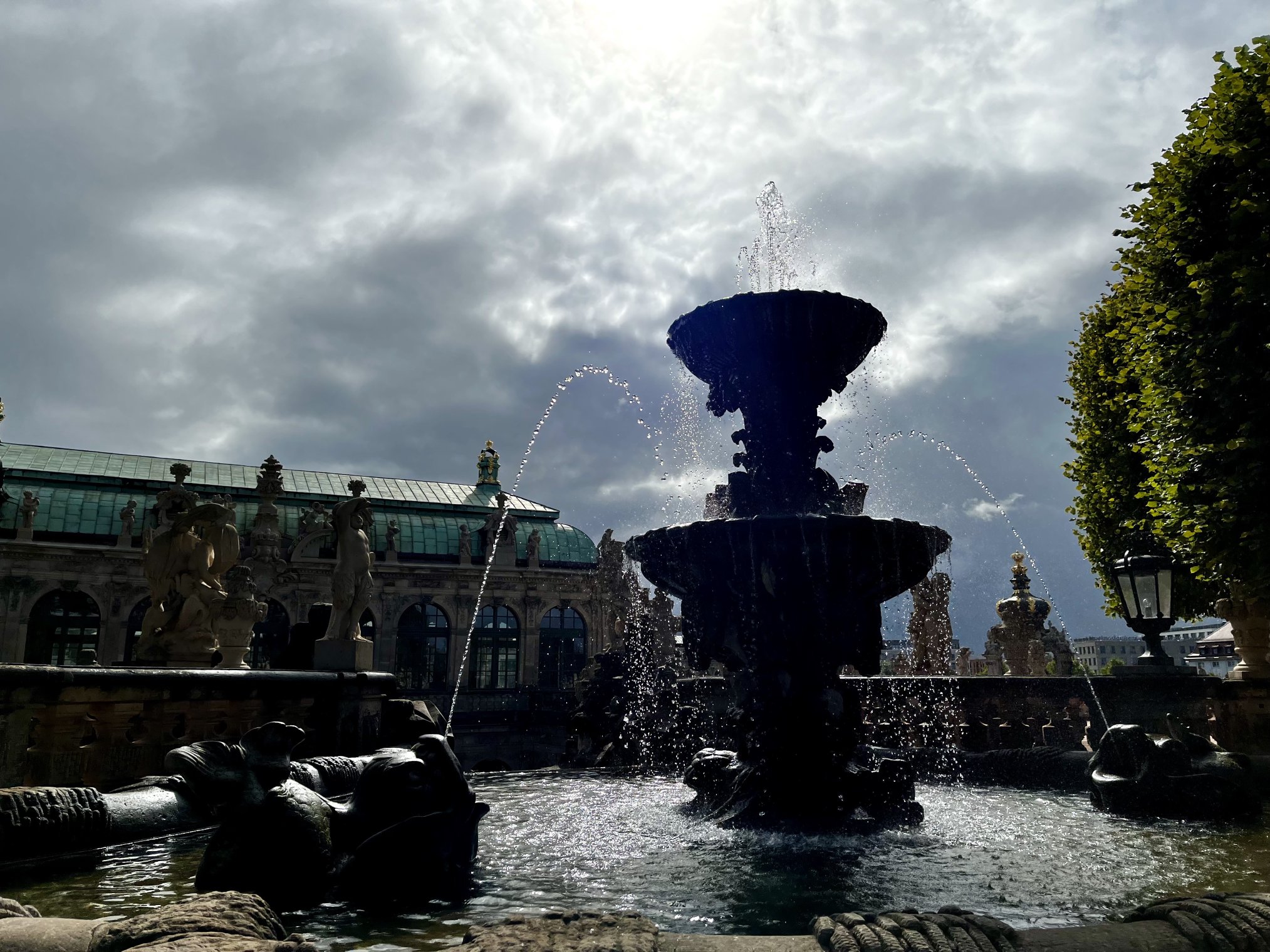 Last weekend, we went on a short trip to Dresden. Jessie had already been there for a language course but it was the first time for me. 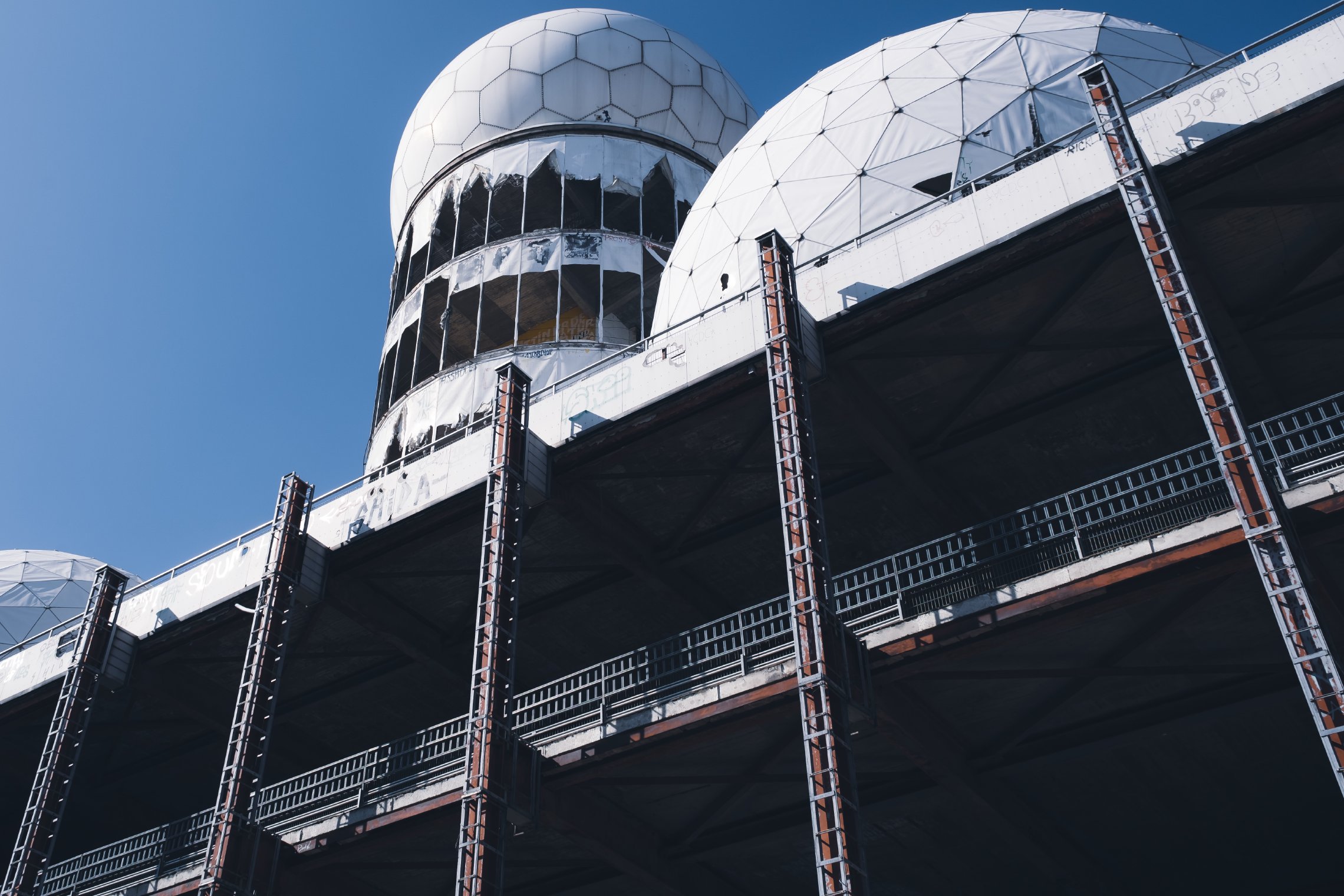 In order to use up some leftover vacation days from last year, I went to Berlin for a couple of days to explore parts of the city that I hadn’t seen yet. 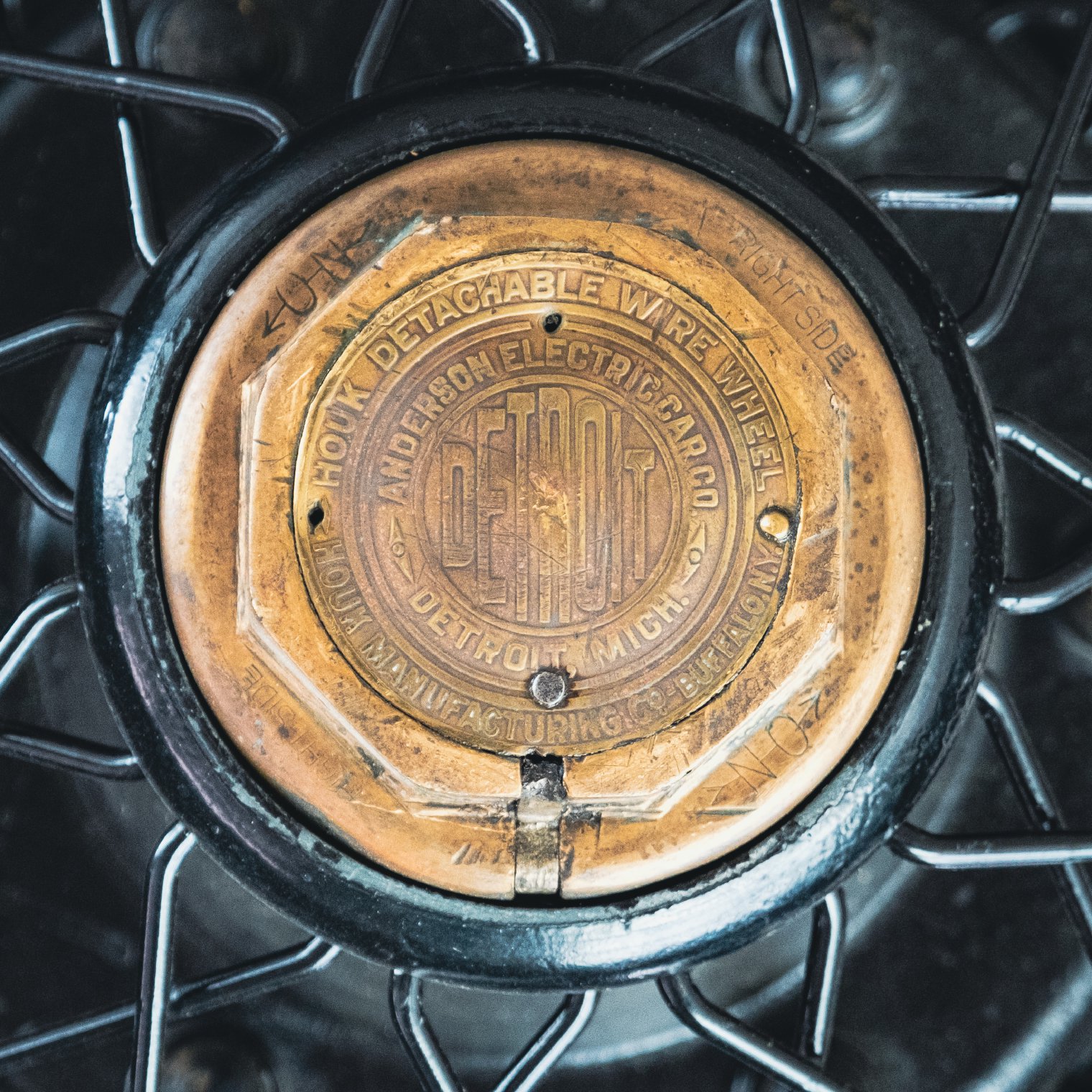 It has been a pretty boring winter and the last weeks, I didn’t go out much because whenever I had time, the weather was bad. Finally, this weekend, the stars aligned and I drove to the Harz for a short hike. 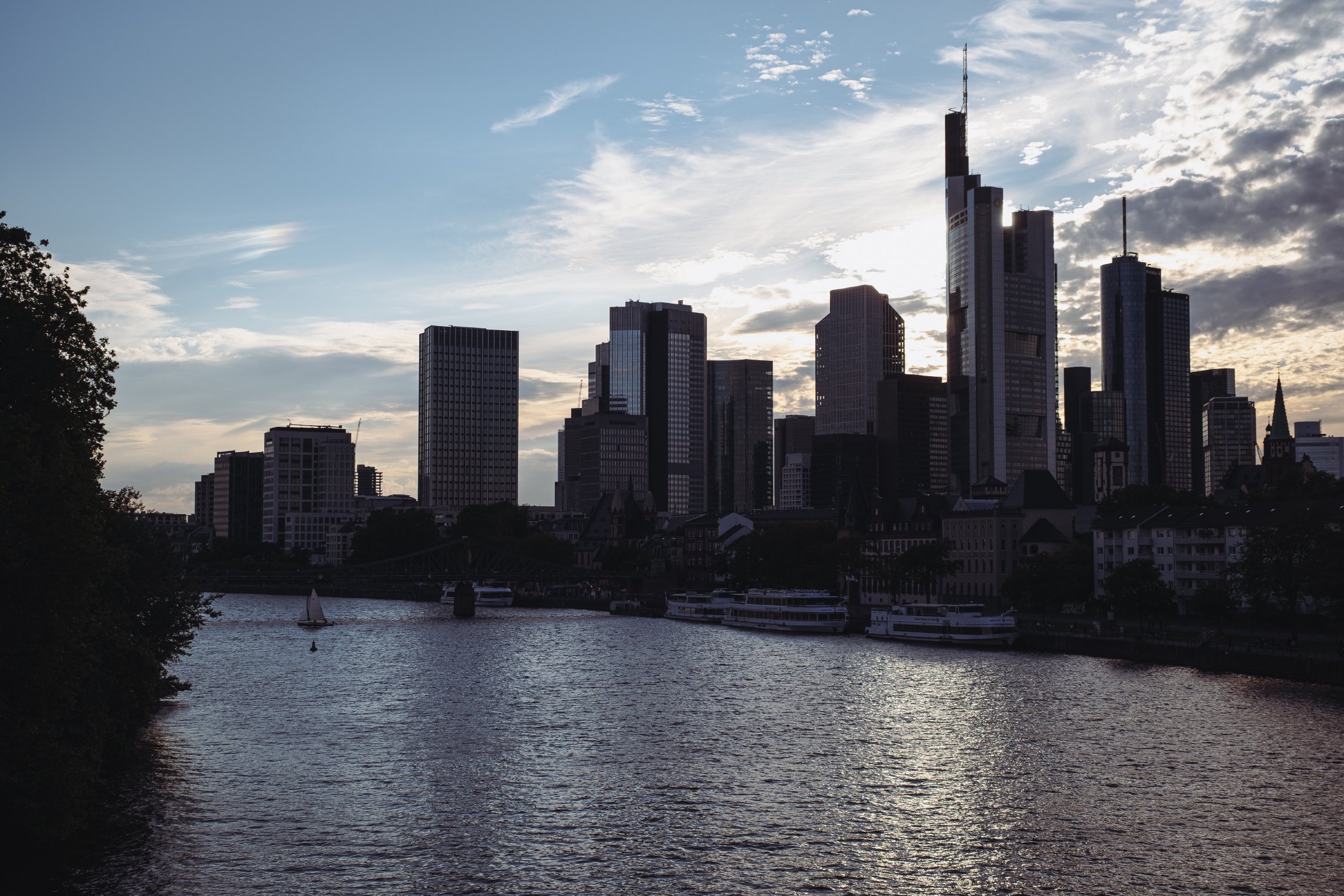 For this year’s vacation, Jessie and I went to Frankfurt for a couple of days. I had spent a lot of time there for work around 2012. Therefore, I was curious to come back and see what has changed. Also, I think Frankfurt is one of the most underrated cities in Germany. 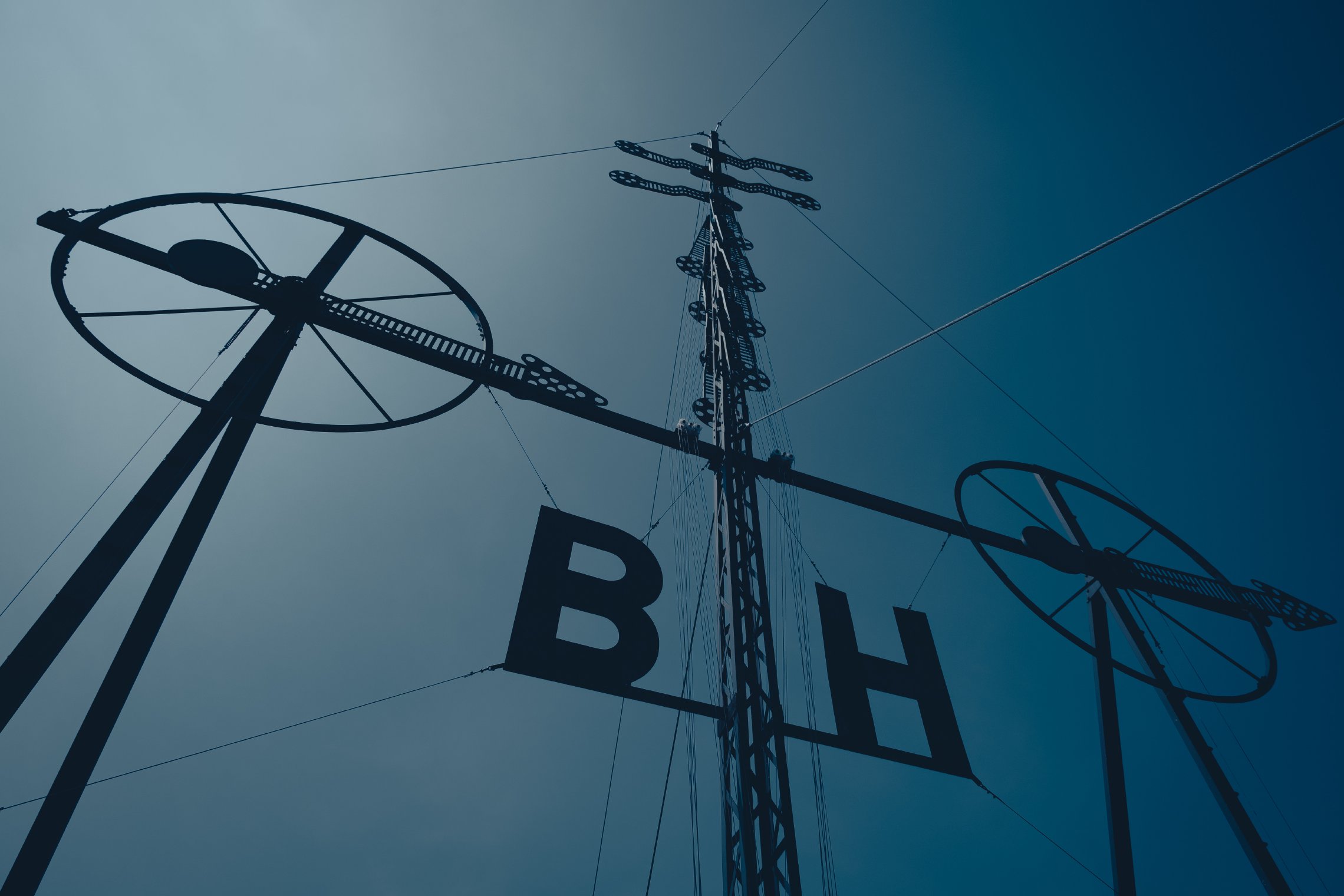 This weekend, Jessie and took a relatively spontaneous trip. It was supposed to be to the North Sea but finding accommodation wasn’t that easy. In the end, we booked a Hotel in Bremerhaven which is more of an industrial small town - so neither an exciting big city nor a cute small town. 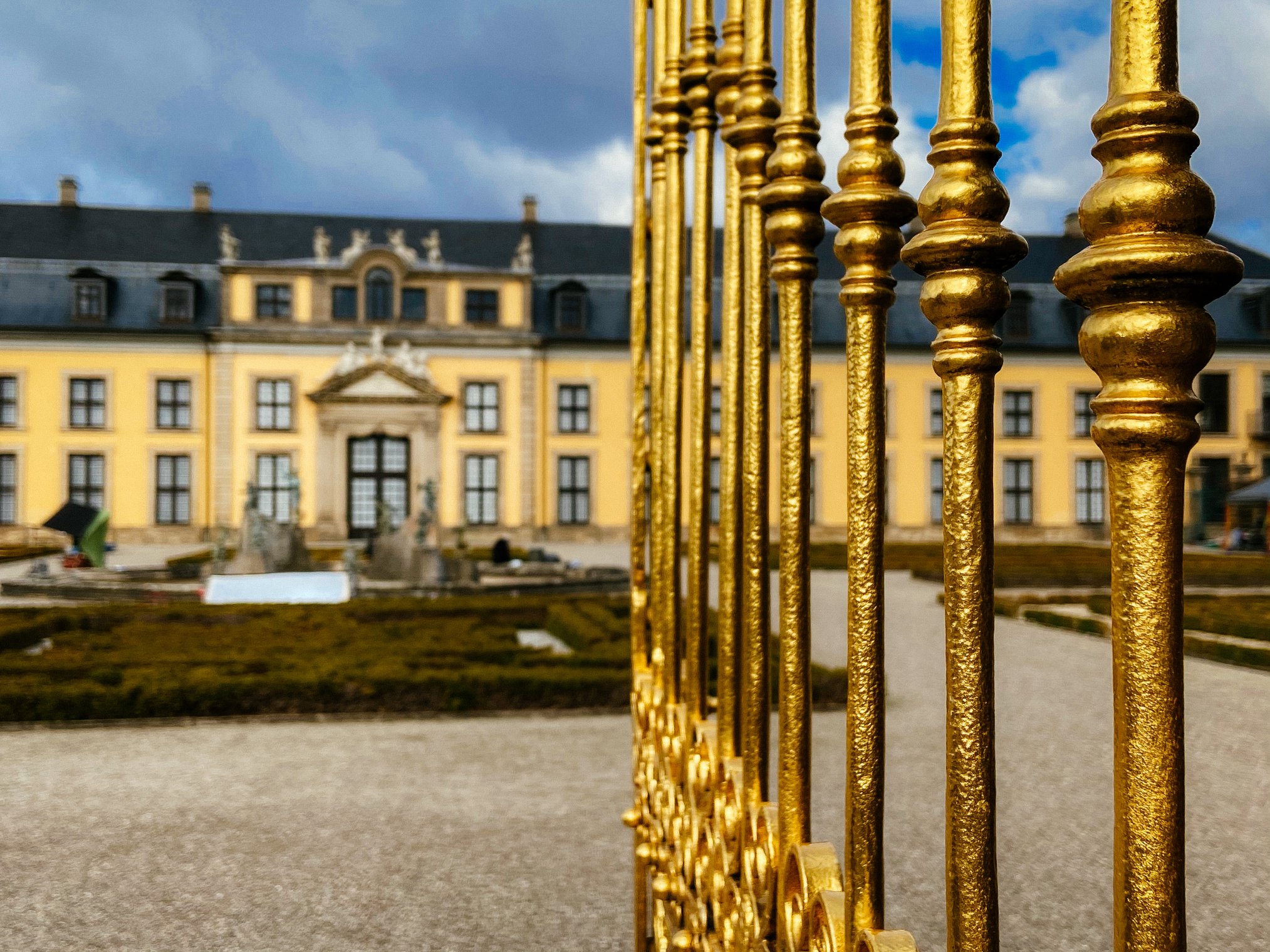 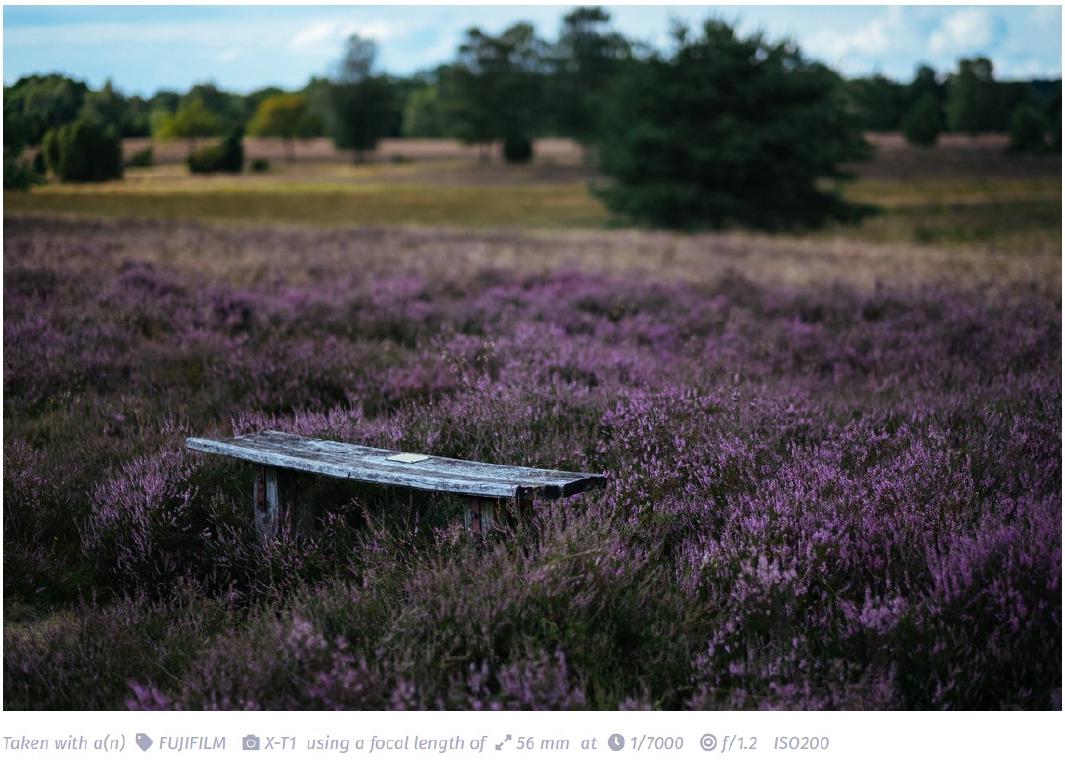